Last week, it hit the news that Nollywood actress, Funke Akindele-Bello was among the casts in Hollywood Marvel movie, Avengers: Infinity Wars and just when we were beginning to get used to the excitement the news came with, she was removed from the casts.

Funke had cut her hair last year and it’s said the actress did so for her role in the movie as in the history of  the movie, Black Panther’s guards have shaved hair. 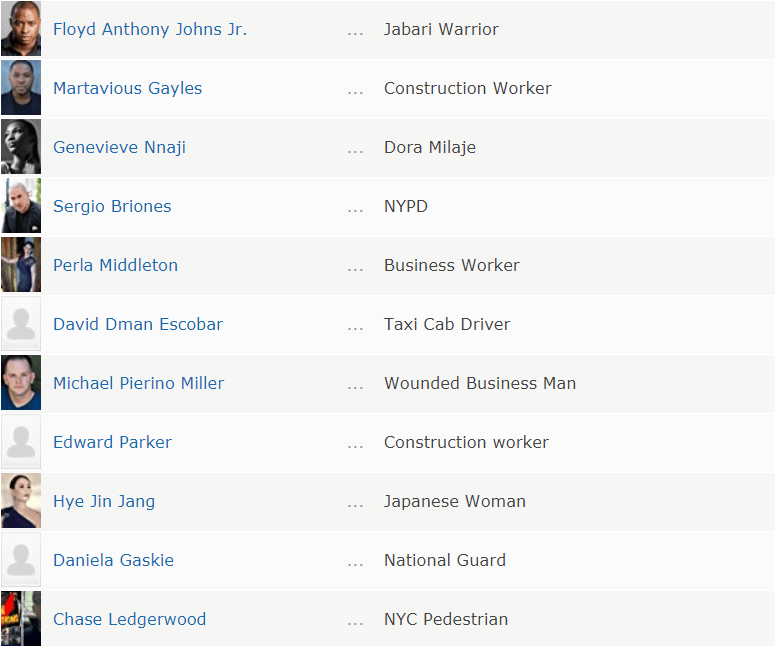 Neither Genevive nor Funke has made a comment about the development.

Trained as a media/theatre artist and has worked in advertising, TV and radio.