The film adaptation of the classic novel by the great Nigerian novelist, Chinua Achebe of blessed memory.

Arrow of God is the second most highly acclaimed novel of Achebe and, in fact, I rate it higher than his debut novel Things Fall Apart that made him famous. He said he could not choose between Arrow of God and Things Fall Apart, because both novels were too precious to him. 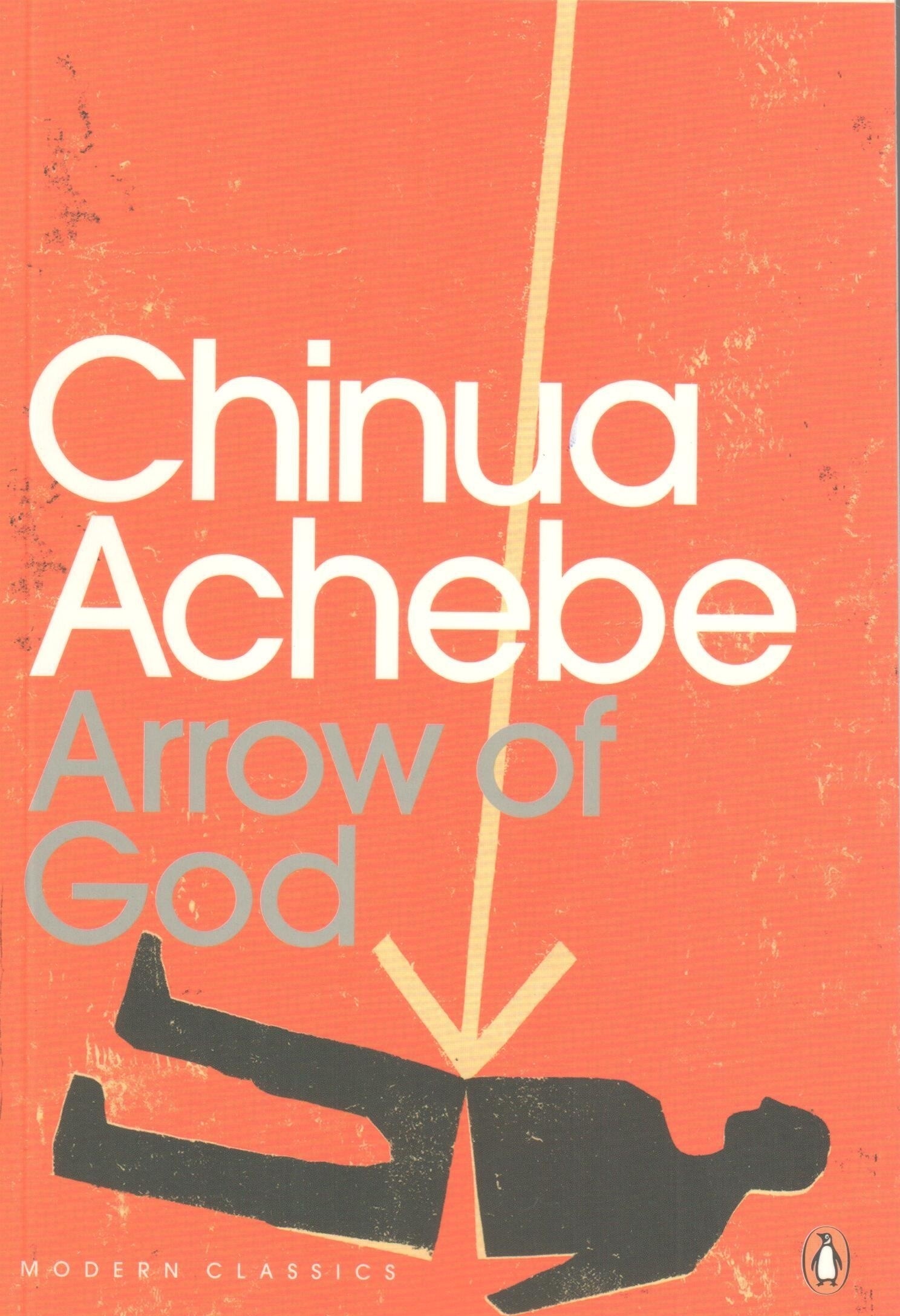 The novel centres on Ezeulu, the chief priest of several Igbo villages in Colonial Nigeria, who confronts colonial powers and Christian missionaries in the 1920s. The phrase Arrow of God is drawn from an Igbo proverb in which a person, or sometimes an event, is said to represent the will of God. Arrow of God won the first ever Jock Campbell/New Statesman Prize for African writing

2. Man of the People

The film adaptation of one of the first novels on modern politics in Nigeria by Chinua Achebe.

The film adaptation of the war memoir on Biafra by Elechi Amadi. The book is full of interesting characters and melodramatic incidents during the Nigerian civil war written by a scholar and a Nigerian Army officer.

The film adaptation of Elechi Amadi’s about Ihuoma, a beautiful young widow, has the admiration of the entire community in which she lives, and especially of the hunter Ekwueme.

But their passion is fated and jealousy, a love potion and the closeness of the spirit world are important factors.

The film adaptation of this adventure novel by the great Nigerian novelist Cyprian Ekwensi of blessed memory.

The film adaptation of the war over the throne of Lagos by Oba Akitoye and Oba Kosoko who defeated Oba Akintoye in battle in 1845. But in exile, Oba Akintoye used the British Empire to dethrone Kosoko and reinstalled as Oba of Lagos in 1851.

See details of the bloody battle on http://www.nigeriansinamerica.com/lagos-a-history-in-pictures-1861-to-1961/.

The film adaptation of the life of Afonja, the Aare Ona Kakanfo (Generalissimo) to Alaafin of old Oyo (Oyo Ile) who rebelled against the Oyo Empire, but was assassinated in 1824.

Yemi Amodu has made a film on Afonja, but there should be a better version of the epic with a bigger budget.

I have seen both poorly produced documentaries and movies on Queen Amina. Anachronisms were common in these film productions due to poor research and lack of enough funds. So, the real film on Queen Amina is yet to be made.

On the mysterious Long Juju of Ibinu Ukpabi cult of slave traders in Arochukwu, Abia State. The Long Juju existed from the 17th to 18th centuries until it was destroyed by British during the Anglo-Aro War took place from 1901-1902.

This could be an epic movie that can take Nigeria as far as the Academy Awards if well directed. I have provided enough information on the historical background with details of the battles and casualties.

Based on eye witness accounts of oil theft in the Niger Delta and the mafia controlled illegal oil export market in Togo. From Episode 578: “How To Steal A Million Barrels Of Oil,” October 29, 2014 7:43 PM ET. See details on http://www.nigeriansreport.com/2015/11/how-to-steal-million-barrels-of-oil.html.